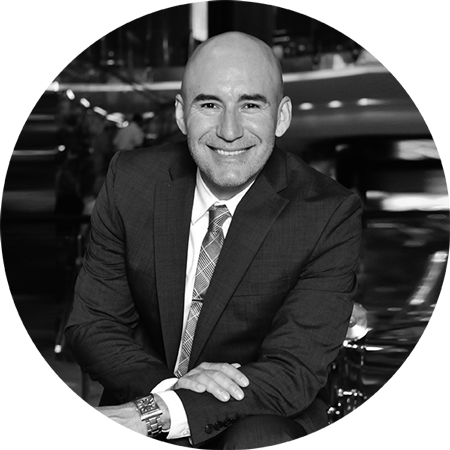 His work in animation started at Sony/Columbia Tri-star pictures as a storyboard artist and then as a director for four seasons at Warner Bros animation on the hit animated show Teen Titans. He was the supervising producer for four seasons on the mega-hit show Ben 10 for Cartoon Network Studios; there he oversaw all production along with its marketing campaign and product placement earning him a daytime Emmy nomination for his work. He is currently the supervising director for Marvel/Disney’s XD Ultimate Spider-Man.